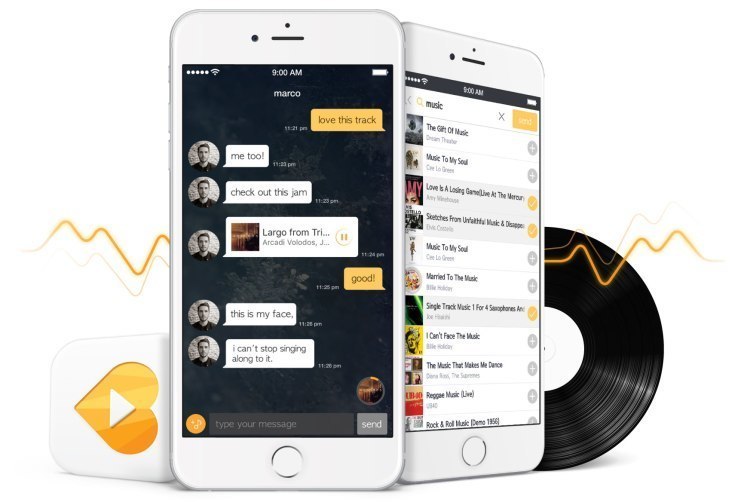 User engagement and retention is one of the biggest pain points for app developers: Research shows that the average app loses 77 percent of its users in the first three days. One of the best ways to keep users around is to add messaging and chat features -- but doing so can be time and labor intensive for a developer team.

Sendbird is a company launching out of our Winter 2016 class that lets you add messaging to any app quickly and easily. Its messaging-as-a-service platform lets developers to add real-time chat capabilities to their app in just five minutes.


When John Kim and his team were working on a community-based application called Smile Mom — which was designed to connect nearby moms — they ran into a problem: They wanted to integrate messaging, but couldn’t find an off-the-shelf solution they liked.

They ended up building one themselves, and that led a bunch of friends to ask to use the service. So Kim and his team decided to pivot the company toward building just that. The result was Sendbird, a software development kit that enables developers to quickly build chat tools for their services. The company comes out of Y Combinator’s most recent class, and is launching today.